section and everything up till
* * @package ThemeGrill * @subpackage ColorMag * @since ColorMag 1.0 */ ?> The volcano method for understanding the fintech revolution – TechCrunch | JoyGuruTech
Skip to content
Startup
6th November 2020vrjoyguru 0 Comments 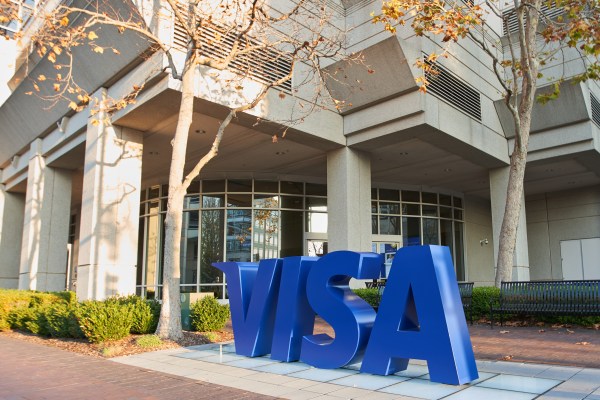 The Department of Justice moved to block the long-impending Visa-Plaid deal today.

The transaction was announced in early 2020, making the decision by the government to try and scuttle its consummation in November a large irritation to both parties. The pair spent nearly the entire year operating in the gray area between having struck a deal and being granted its approval, and may now have endured all that misery for no reason.

But regardless of what happens next with the deal, inside the government’s suit itself was a simply epic piece of art. That’s something you don’t say much about antitrust, sure, but in 2020 everything is possible.

Here’s the drawing, with context: 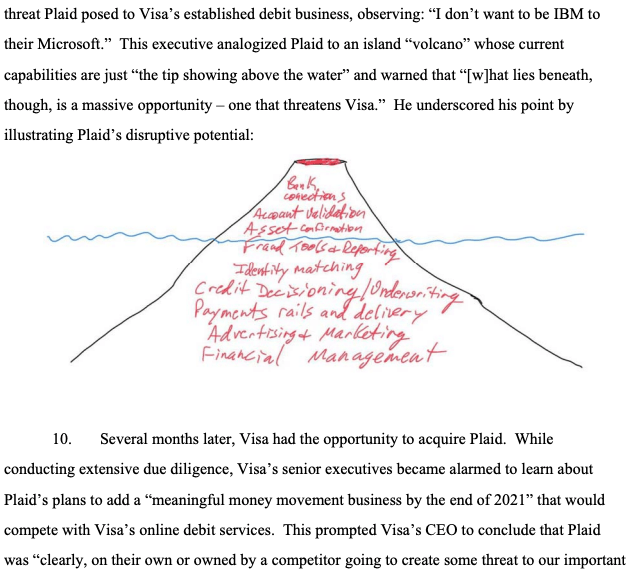 As you can read from the accompanying text, Plaid is the volcano and, we suppose by analogy, Visa is somewhere else above the water doing business, worried that Plaid may erupt and change the climate in which Visa currently operates. That would work.

A less interesting explanation of the Magic Volcano — a far better conceptual framework than a magic quadrant — is what former Visa Ventures founder Peter Berg said about the doodle:

By Peter’s analogy, the volcano is really more of an iceberg. That would make Visa the Titanic or some similar boat, right?

It would be fun to close by saying “all aboard the S.S. Visatanic,” but it appears the government is trying to ensure that Plaid cannot berth aboard the boat.

Sticking to our nautical riff, if the Volcano-Iceberg Deal is killed, will Plaid raise the Jolly Roger and go hunt some other ships? There’s one in particular that comes to mind.